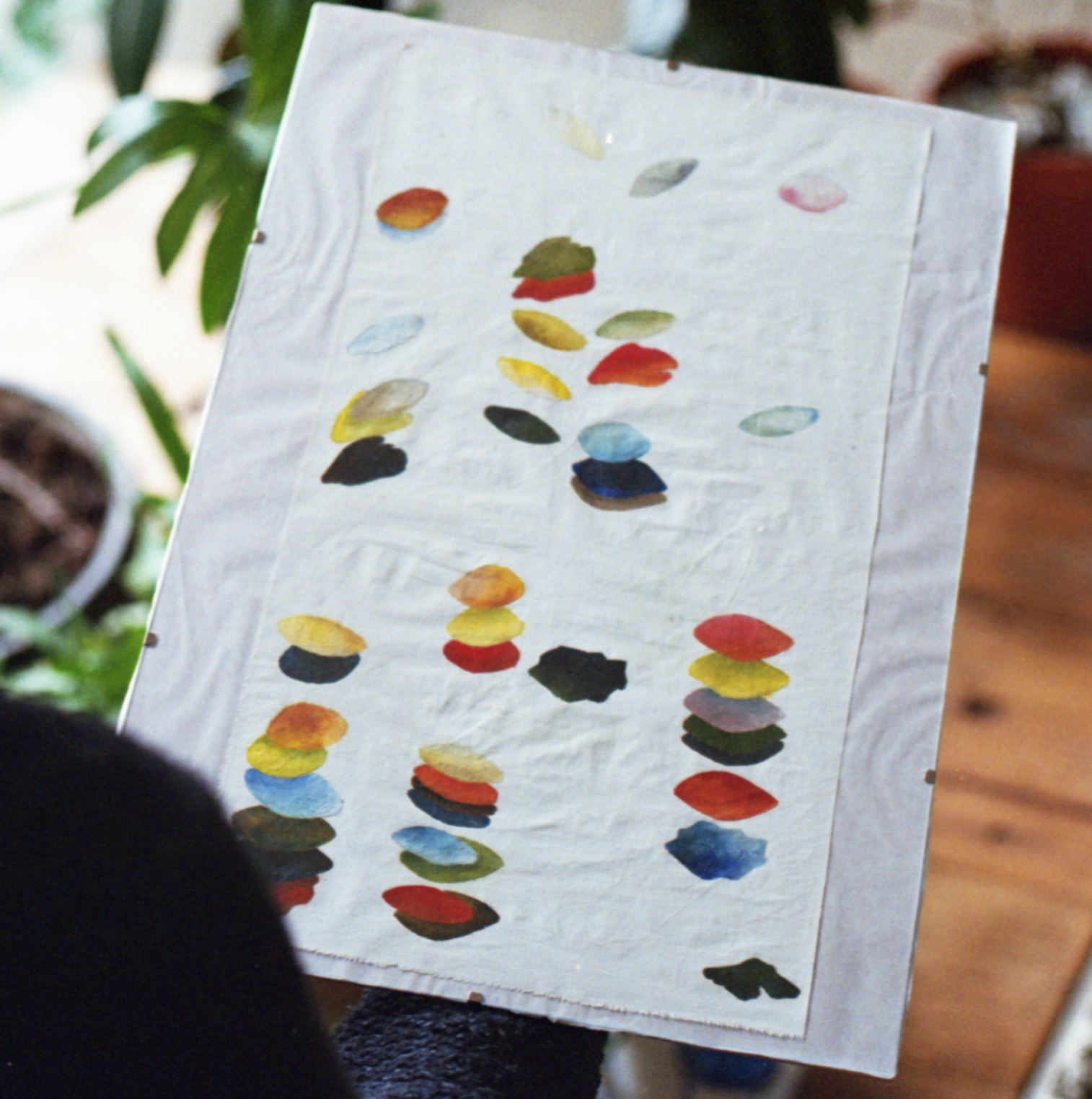 friday 28th may ----- this week masters (digital and vinyl) were finally approved by the Unit and sent to marco darius et al for release later in the year -- this brings to an end a long and complicated project started twice over -- the rushed premiere of a rough draft of my arrangement in manchester, july 2017, alongside some early examples of the LPRU's restoration work -- an attempted live recording in margate, february 2019, abandoned due to group stress and the Unit's desire for a 'less gloomy' sounding rendition -- and then a final, more thorough go at it, recorded part by part last winter in margo's front room -- everyone seems satisfied by this version, even those who might have secretly preferred the stark and imperfect initial recordings -- as if their haunted, cavernous quality befitted this late testament from a planet long dead and so distant from our own that it elides comprehension -- of course the more one becomes involved with the Unit the more one learns that distance is the least of it --


there have been many instances over the years where i have tried to explain the work of the Lye Planet Research Unit (LPRU) to friends, journalists, letter-writers, and the story is often met with incredulity, outright anger even -- a sudden barrage of whys and hows, impromptu lectures on the possible and the not possible (that strange mixture of smug self-assuredness and fatalistic unknowing well-worn by particular liberal milieus) -- but oddly enough their views are not far from those of the researchers themselves -- i am fortunate to have become acquainted with many of them throughout the course of this project, and most if not all claim to have never quite been able to cope with the subject of their research -- "perhaps" they ask themselves "have we really been led up the garden path, perhaps are these just dizzying traps purposely void of meaning" -- "that or they are beyond cryptic, totally impenetrable" -- a friend at the Unit said to me once "we are merely flower-pressers" -- many have feared that, convinced they are accessing the hidden and brilliant truths of another world, they will mistake their own mirror-image for the face of God, and become trapped in the unknowable daydreams of aliens -- 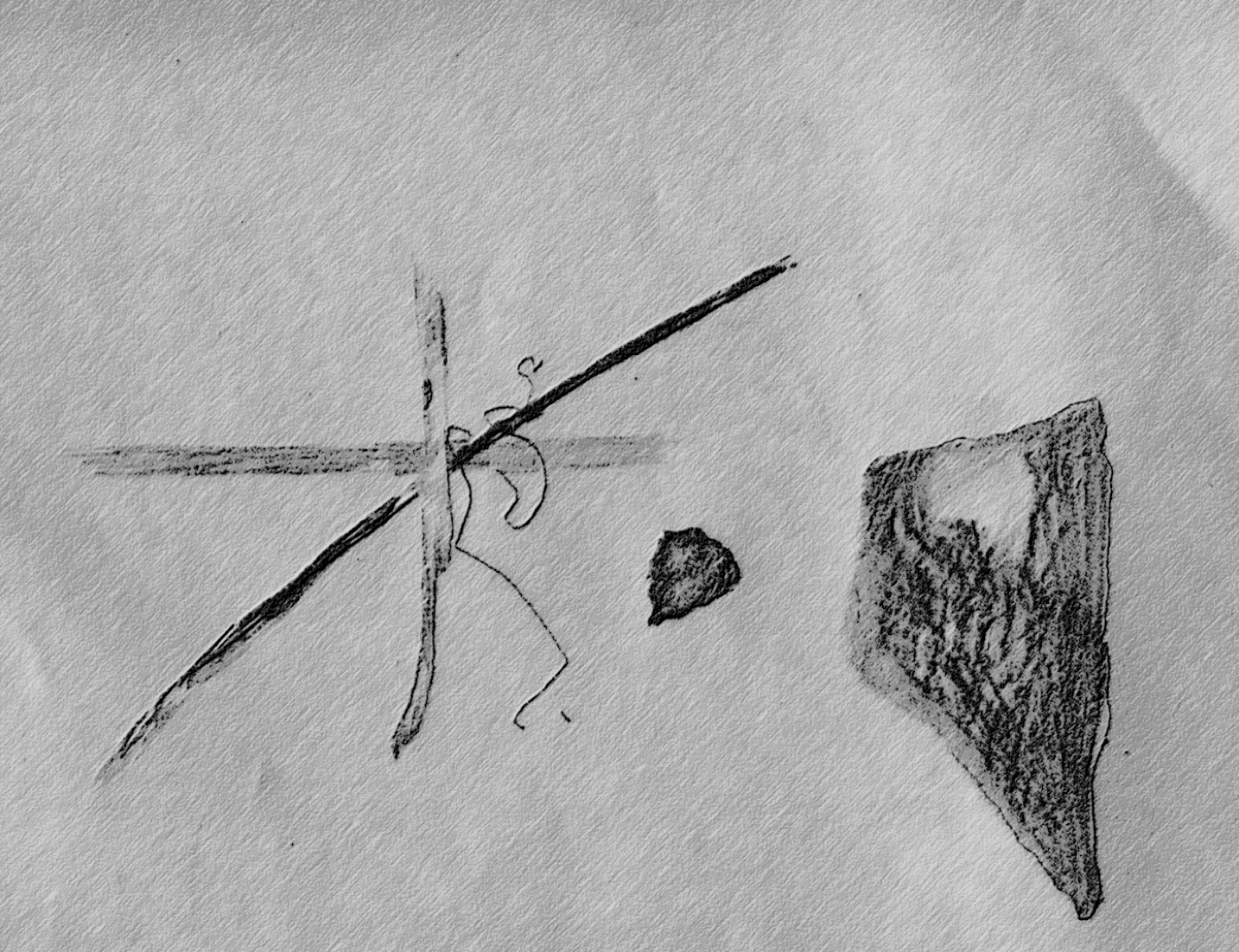 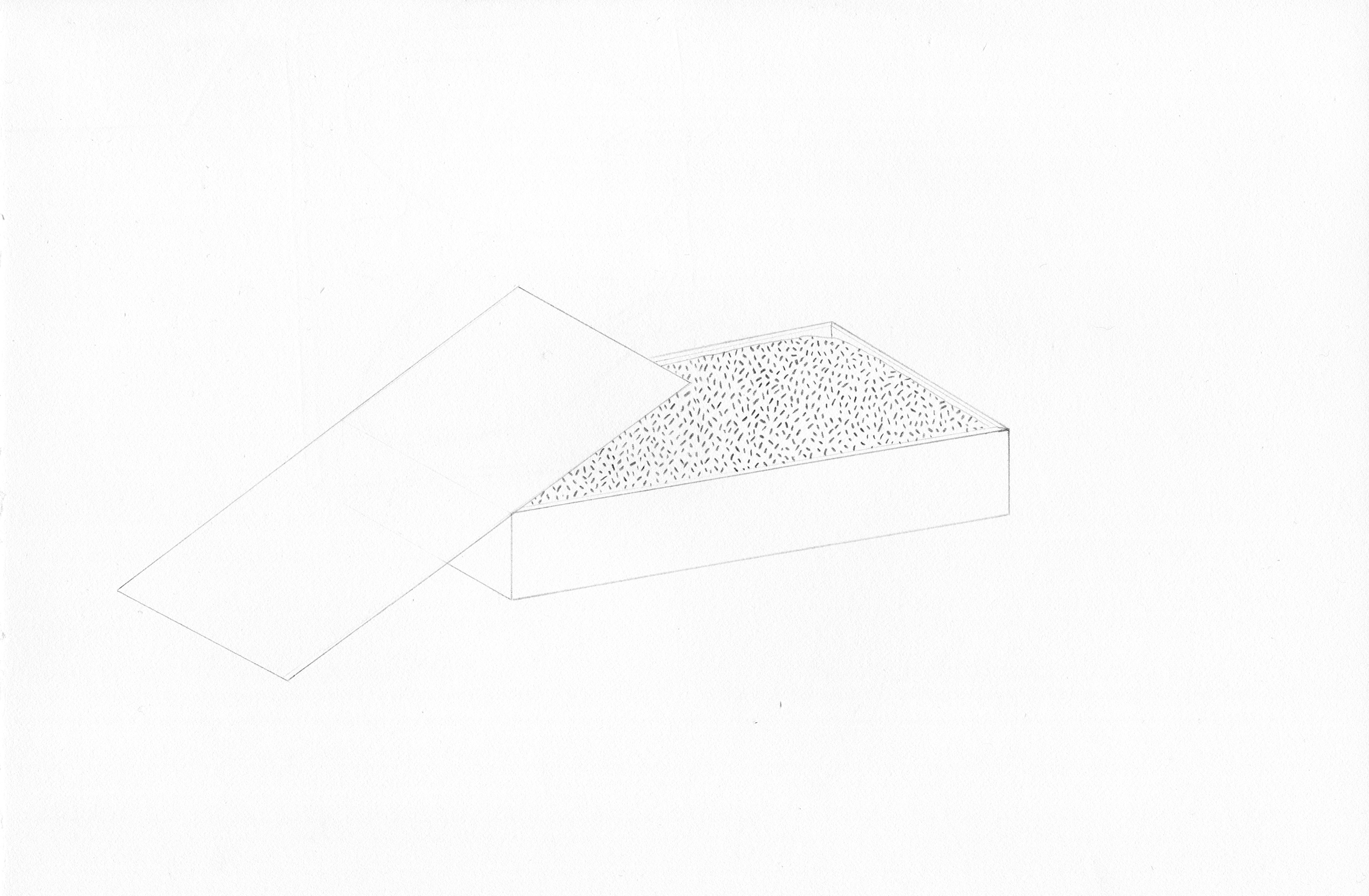 i have often felt this way throughout the project, as rewarding as it has been -- i have often felt, ultimately, that i have been skirting something unknowable -- certainly from the outset the Unit provided me with extensive information on the planet, the history of its ecosystem and inhabitants, its extinction (the result of a still poorly-understood, freak 'protracted solar event') -- the vast catalogues of preserved objects left behind inexplicably (images and texts, sculptures, flora, pieces of music) -- the author and subject of my commission was a recluse and possible mystic who sought to process the disappearance of both a loved one and a certain way of conceiving of the world in one fell swoop, two parallel narrative strands that run the whole duration -- i speak about it more (if you will forgive the sales pitch) in a book of essays the Unit are publishing at the same time as my record (scroll down for further info) --


but if and when you encounter any of the LPRU's work you will see that explanations are not always forthcoming (as in the case of professor long and dr. linden, esteemed colleagues and combatants) -- and when they are they are not comprehensive neither are they entirely satisfying -- i wonder now if it is even reasonable to expect lateral explanations for the lye planet and the Unit -- if it is instead more reasonable to expect not the truth but the divining of something else in the recovery process itself -- the song of the husband, then (not its original title), exists somewhere between our context and theirs, speaks to both, is of both -- but perhaps that's a cop out

out XX.XX.XXXX on MOTR


Essays on the Lye Artefacts (xxpp)

The first published collection of research by the Lye Planet Research Unit (translations, essays, images, so on)

which features an article by me entitled "Unwritten Virtues: A Musical and Textual Commentary on Song of the Husband"