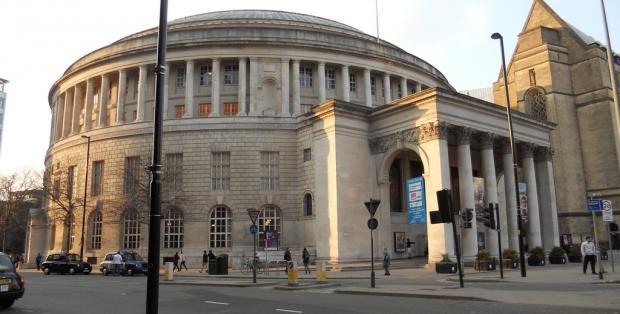 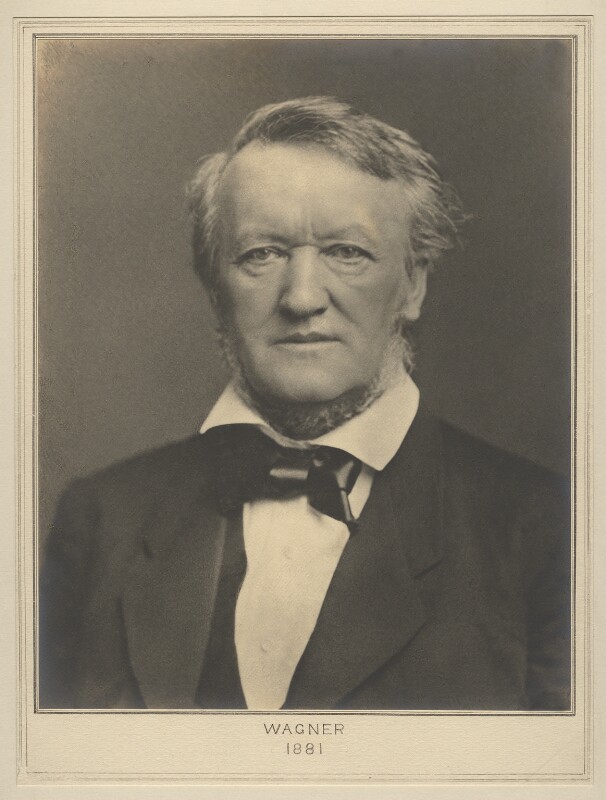 there has been many years of wide-eyed speculation as to why so many prominent conservative politicians adore the works of richard wagner, in particular his ring cycle. matthew d’ancona, for his part, has opined that ‘what politicians share with the ring’s extraordinary characters is an intensity of experience. they are brazenly theatrical creatures, romantics posing as technocrats’, 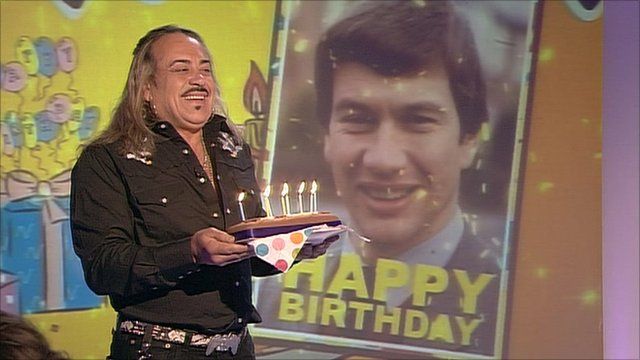 which is a take as naive and stupid as you’d expect from him, but ofc for those of us more firmly tethered to reality, it is surely very obvious why cabinet ministers love wagner: it is about loving the performance of loving wagner, which is a stand-in for their understanding of culture as a whole. for people like osborne et al, it is a way for them to prove that they have both the background and education to truly appreciate these lengthy, challenging pieces of work, and (most importantly) that they have the money or contacts to bunk off work after getting hold of £900 opera tickets. the widespread love of wagner among conservatives gets to the heart of what the present govt’s attitude to culture is: that it is a signifier of wealth and social position; something stratified and quantitative; a secret boys’ club. why else do you think the prime minister likes to quote homer in the original greek? incoherently, at that, according to those in the know, but that doesn't matter, so long as the impression of culturedness is given,

which i'm sure is all the shallow prick ever wanted to get out of the classics anyway -- i always found it interesting at uni that the classics students i knew fell into two categories: (a) people who were generally (i) left-wing; (ii) poets; and (iii) very nice, who seemed drawn to the strangeness and malleability of ancient writing, were fascinated by the idea of translating and re-interpreting words at thousands of years' distance from the present moment, and who liked anne carson a great deal; (b) the invariably right-wing and dickish sons of financiers and newspaper editors who were drawn to the classics as a stand-in for the possession and dominance of culture; who believed in the necessity of Knowing the same culture their forebearers had had to Know for centuries; culture as a synonym for power and influence; culture as a lineage to which you belong and to which the great masses most certainly do not; masses whom figure into its stories but cannot Know them, understand them, take ownership of them

libraries don’t fit into all of this, of course. none of these freaks have a library card: the whole concept of the library is completely alien to them, not just because it's an institution unconcerned with making money, but because the way in which it renders all literature wholly accessible challenges their very understanding of what culture is for. because if you can't utilise culture to prove something about yourself -- if you can't own it -- then what's the point of it?

i wrote derevaun seraun in 2014 as part of a series of concerts organised by manchester central library to commemorate their re-opening after some years of renovation. the piece consists of five songs for voice, piano and string trio, each about a different author whose books i like. i did not want to make it more complicated than that (and risk falling into the sort of anodyne pretentiousness that songwriters sometimes struggle with when they decide to go all 'arty' and write about books). i tried to write about the books and my enjoyment of them with a directness suitable for a piece about libraries.

when a recording of these songs was released as an LP, i wrote that so much of the discussion around art, and especially literature, is marred by a misunderstanding of how we respond to and enjoy it -- in that you can be taught to 'understand' a challenging book or poem or piece of music, but not to feel affection for it. your view on the importance of libraries reflects your view as to whether all human beings have the capacity for this affection, and if they are worthy of having this affection brought out of them by books. the conservative attitude depends on a mass of people who, it has been decided, are not worthy of the same cultural experiences, intellectually or financially: this is not a division they have ever been interested in bridging, because if wagner was for everyone then it would lose its value to them. it's not just reflected in government policy, but in the curious distance between their vaunting of the canon and their general disdain for writers and teachers who want to reassess these works and make them more relevant for an audience not consisting of themselves,

and obviously a lot of those approaches -- post-modernist, post-structural, post-colonial, what have you -- have problems w obscurantism that its own adherents argue about, and anyway that lineage is quite far from what i'm trying to talk about.... instead i'm talking about an ethic that stands in opposition to conservatism, and the reluctance of conservatives to open these pieces up to other people, to democratise something that they think's meant to be worshipped and not interrogated (which incidentally is how they'd like to be treated themselves). i think their whole stinking attitude to culture colours their attitude to everything else in life, and everyone else of course has to reckon w the consequences. the existence of the library promises a different attitude to culture and with it a different attitude to people. it's not even about 'fostering potential' in some paternalistic way, it's just about recognising what people are already capable of understanding and engaging with. it's a wide receivership that imbues the work with greater value, not the other way round. anyway, what can you do, i suppose for the time being we have to pretend to be impressed by the fact that gove is a scholar of such vaunted classics as 'the bell curve' (in fact, i can't think of any practise that encapsulates why i hate these cheapening pedants more than gloating over your fucking bookshelf on twitter dot com. i hope alastair claret(?!) campbell was suitably gratified and aroused)