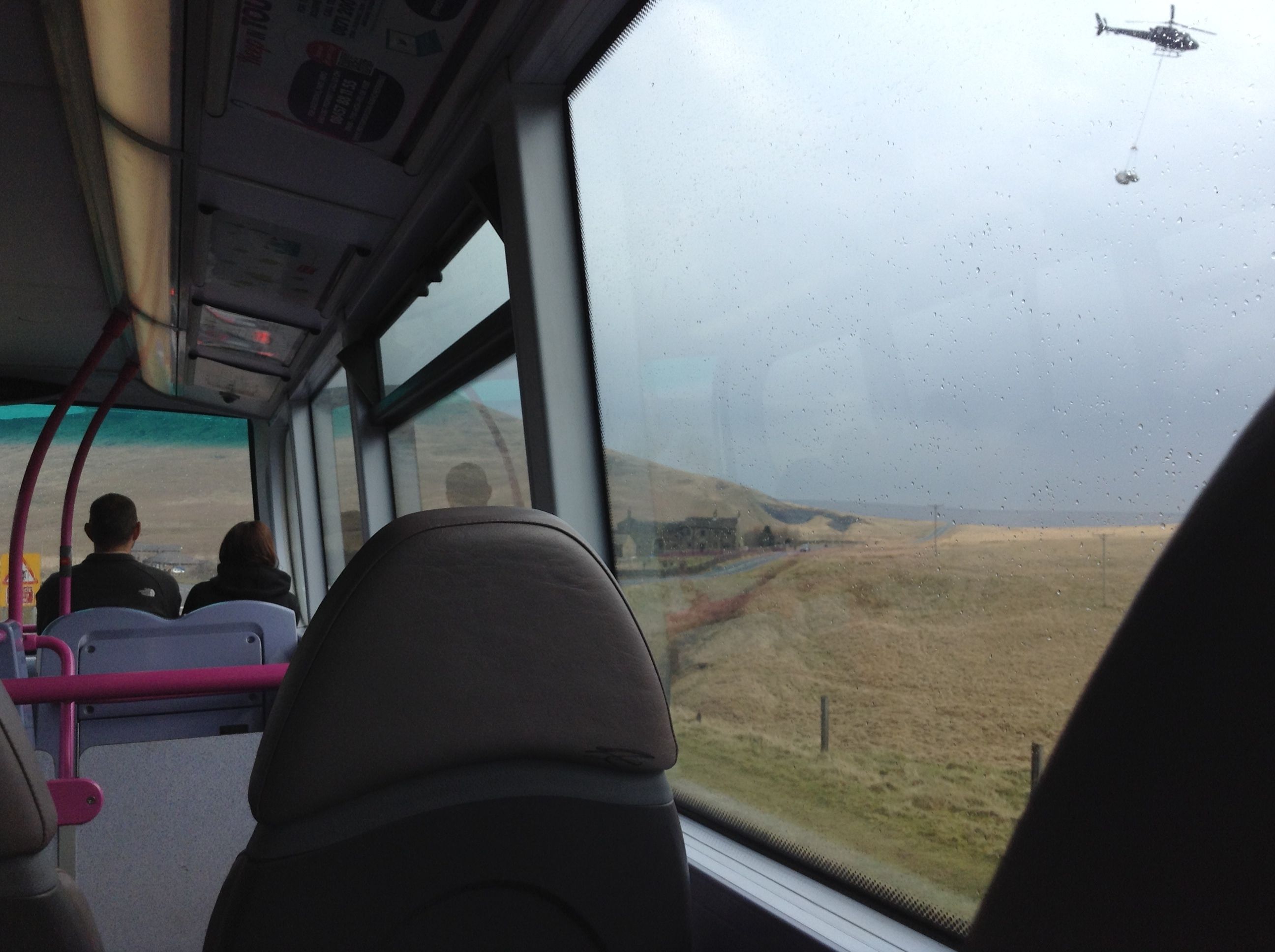 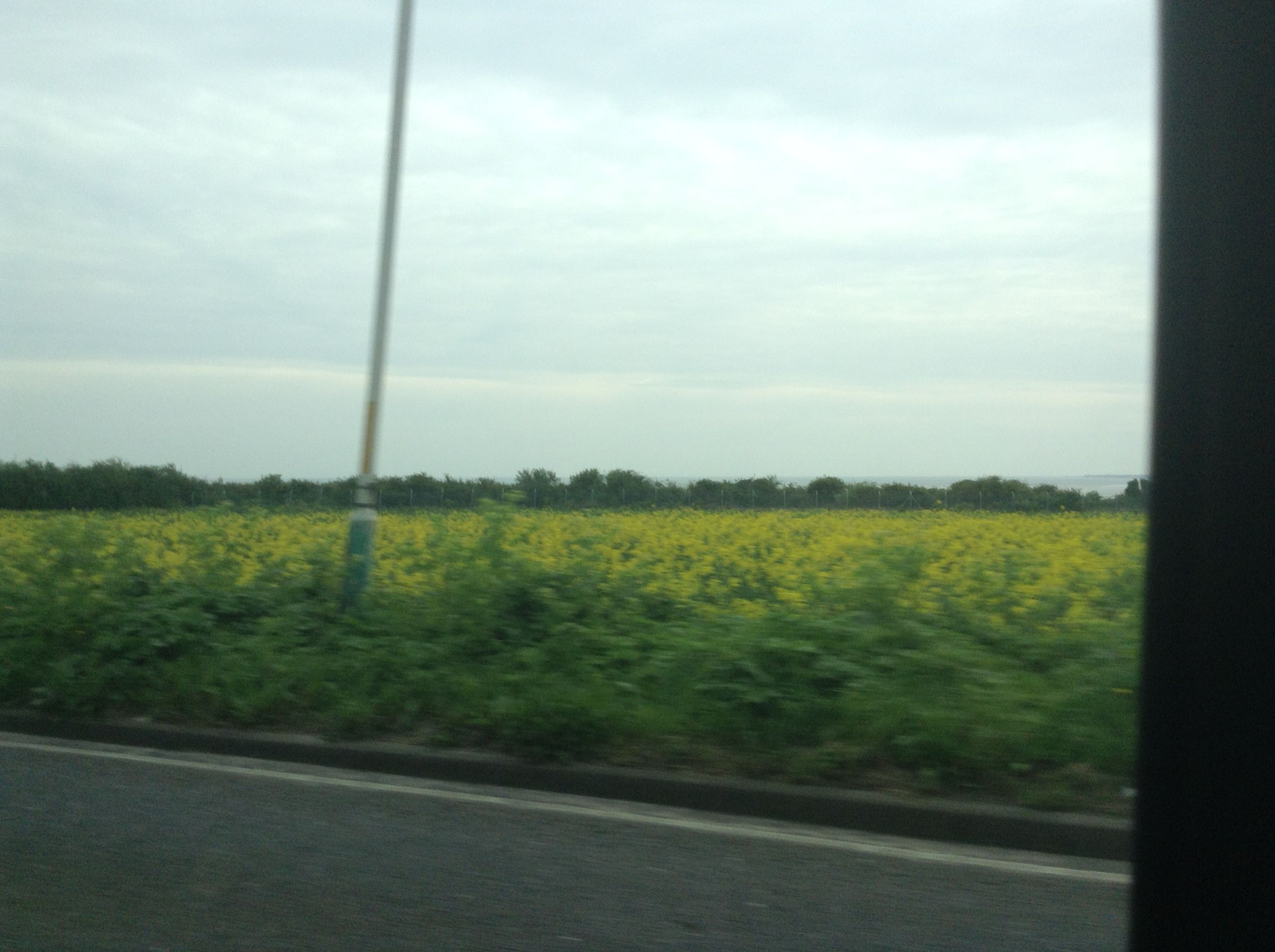 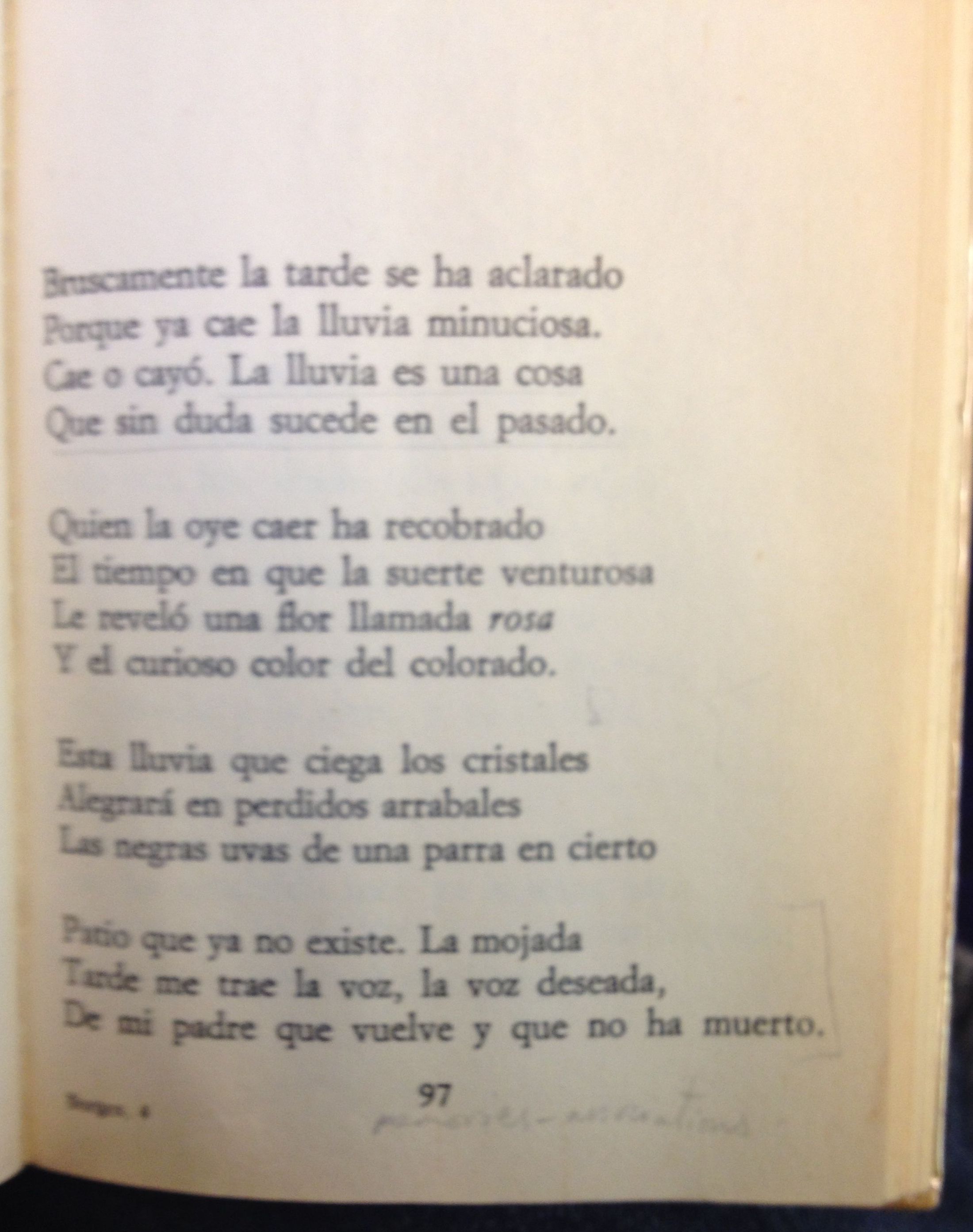 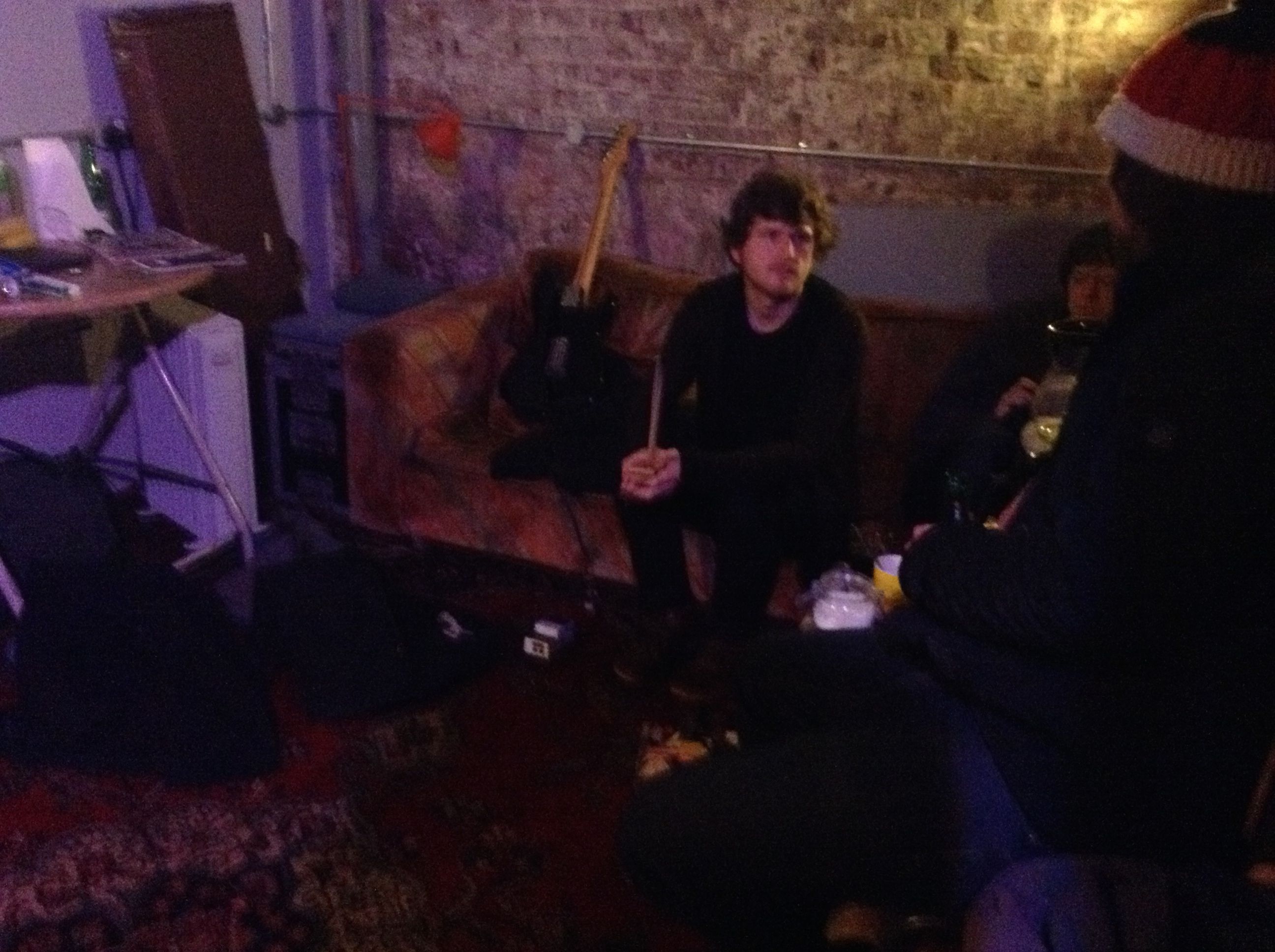 mostly a collage of recordings from the first headline shows this group played together (‘this group’ being: myself; dbh dan bridgwood hill guitar keyboard violin; david rowe bass guitar; andrew cheetham drums). we had started playing together three months earlier. i had come down from the saddleworth pennines with dirty bare feet and i could not yet form clear sentences due to my limited country education but very patiently these kind men learned the songs from my very first LP, which i had had to re-arrange for hard rock group quartet (no honky tonk piano or ukeleles here thank you). i had played in groups before but the discipline and quality of these players has always been second to none, and as all three to this day refuse to sing or dance we have had no other recourse but to double down on their superlative instrumental skill. i myself wasn't quite there yet, and when you hear my guttural pubescent screaming you will probably be amused or disappointed, but see that i have come far and have now good communication skills and am a quite presentable and well-adjusted baritone

the concerts documented we played in manchester london and ramsgate. also features some home recordings, turntable abuse, driving sounds, conversations about wigan. mostly put together on my zoom portable recorder, but the early version of ‘don’t make friends with good people’ and also ‘oakland highball’ was assembled from multitrack thanks to the diligent work of matthew w carpal tunnel at the ramsgate music hall. we called it spring rounds as the concerts were in april and at the time me and dan spoke at length about the rite of spring and his experience playing it in a youth birmingham philharmonic. what i remember most about this first tour i ever did was that i was happy just to travel away from home, and to play by the sea in kent and other places i'd never seen before 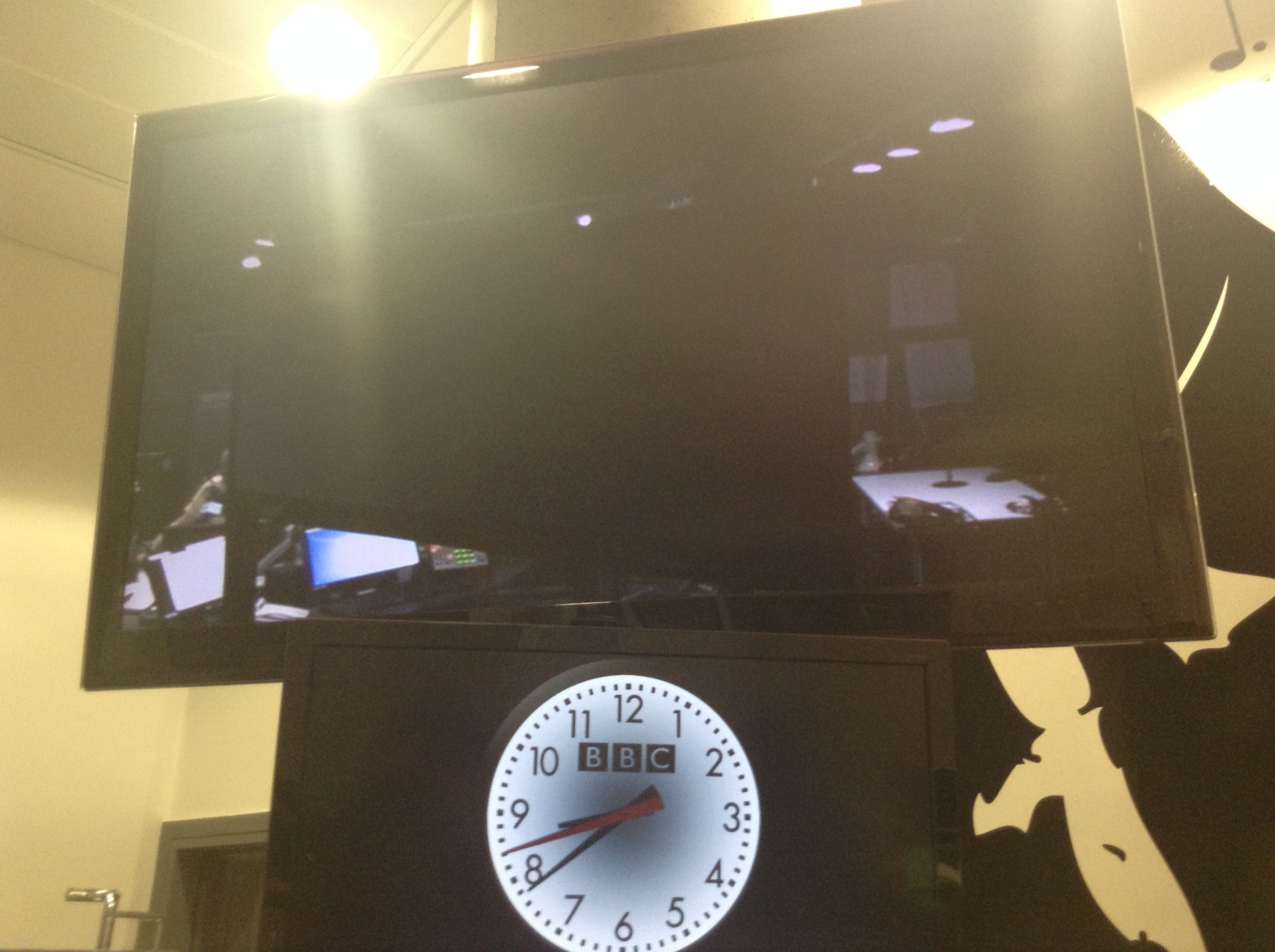