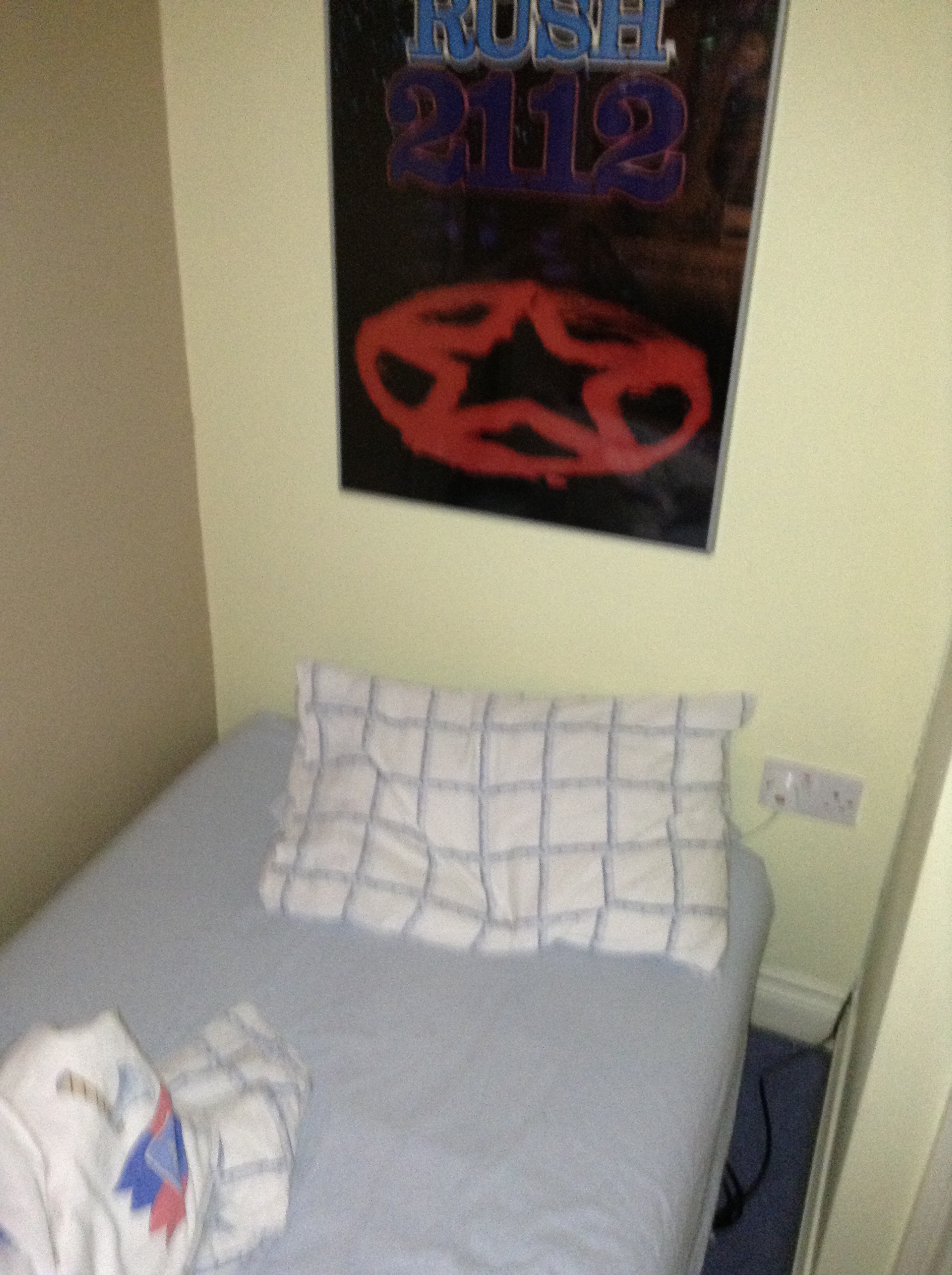 zappa (when all is said and done) was a smug, tedious libertarian; pedantic cynic; a staunch and condescending anti-unionist; and all of this is plain to see in his records, which are for the most part extremely annoying and self-aggrandising. who has the time for misanthropy in this day and age ??? but in my early teens i had all the time in the world for this man's records: when i was 13 or so i downloaded a torrent of all his albums from 1966-1982, and i can't deny that listening to these records for years on end has irreparably altered my brain. i still admire him for so many things: his independence (albeit less in a proto-diy sense and more like a tyrannical small businessman), his phenomenal, inventive work as an arranger and guitarist, his pioneering experiments with home recording and sound collage, and for a body of work that was unconventional, broad, multi-faceted and without precedent. his records have a very unique grammar that i adore even when the songs themselves are difficult to enjoy: incredibly varied, filled with jump cuts, field recordings, a blatant disregard for genre conventions... for better or worse, the language was all his

"zomby woof" from over-nite sensation (1973; for the guitar solo alone) 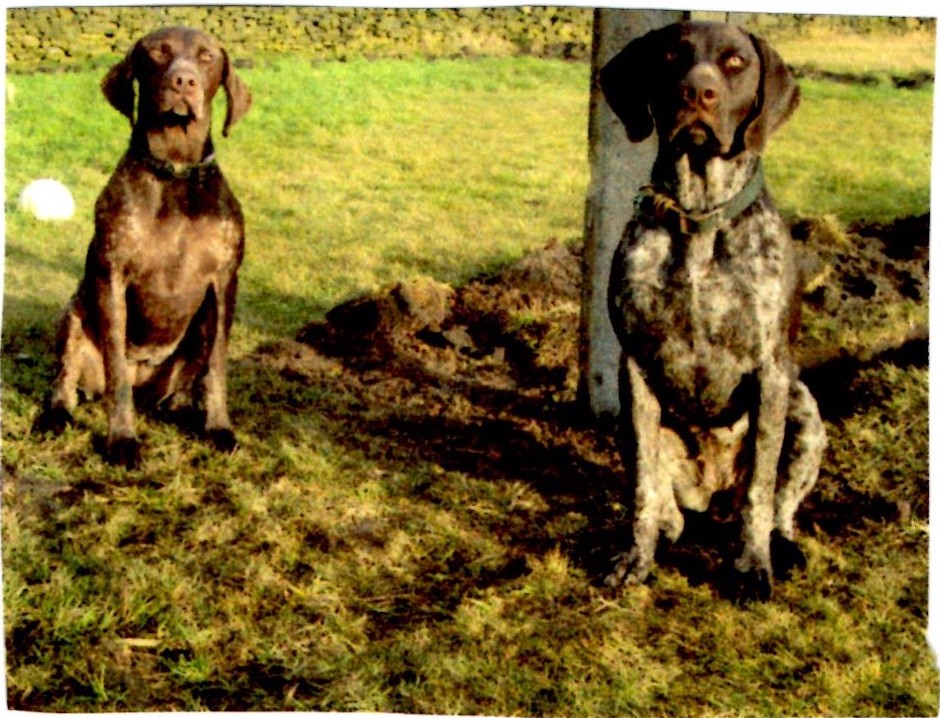 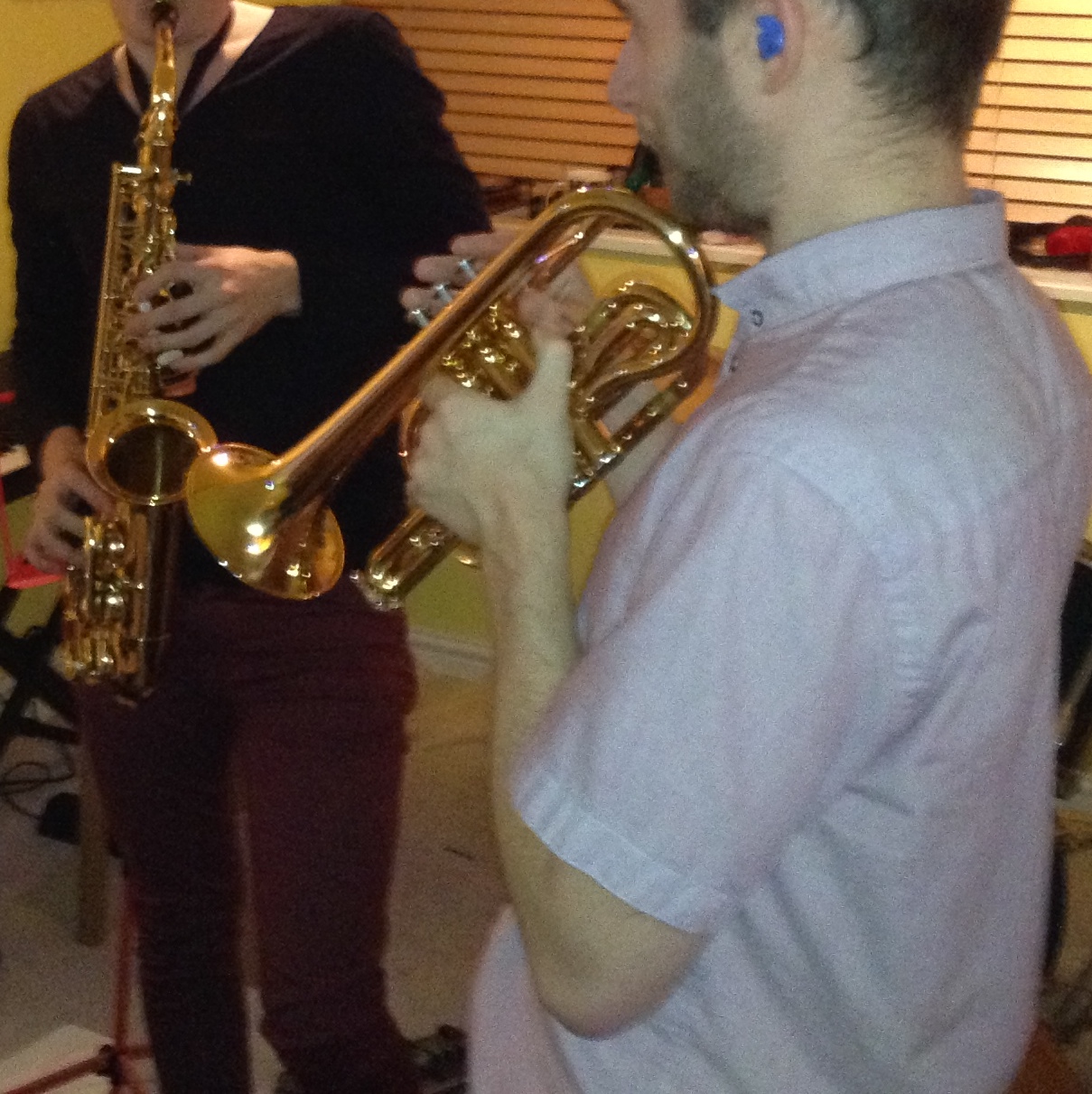 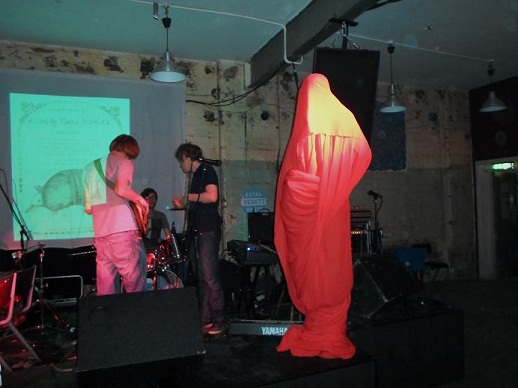 nice as it is to chinwag about the surroundings of our upbringings -- romantic country paeans, wasted days -- you could just as easily dismiss it all as pure affectation, now the geography that shapes us the most is made of computers, and how it's been that way for donkey's ... i'm talking about a certain kind of hyper-stimulative, muggy alienation that is felt by nearly everyone of a certain age irrespective of where they're coming from, the landscape that guides all creative patterns ... it's an omnipotence we know and often know to be 'unnatural', stifling ... at darker times we must all be wondering to ourselves the extent to which our real-life experiences have had much of an impact on what we make at all when so much of our social existence, our professional lives -- i am writing this at my desk job in google incognito -- the ways in which we consume, read about art, the ways in which work must be presented, the dissemination and promotion of said work and one's identity, all has to be mediated through bastard computers


in addition to this omnipotence we have to be guarded against the false promise of a new world that computers offer us. this is one of the many key differences between the computer and the television, the latter of which always being situated in a place in a room from which you yourself are also, always, situated... but at the computer i'm taken out of my surroundings, even removed in some way from time.. all of us are familiar with that sensation, where hours are drained gradually at the computer, without anything having taken place... and neither is there space. i always found it funny how the 'cyberspace' of neuromancer seems so prescient except for the ultimately inaccurate prediction that internet space would develop as a mere shadow of the physical world -- that in order for case to break into a bank in amsterdam, he must literally travel to amsterdam's cyber-analogue, navigate its physical streets via his headset -- now it seems ludicrous to imagine the internet as such a literal space, so literally wedded to physical geography, but at the same time i think gibson was right to be sceptical of computers as building a whole new world ... i haven't read his other novels ... but it is true that cyberspace is nothing but a mirage, technology never really creates its own terrains, it just extends the corrupted world in which it develops (see j sconce, haunted media: electronic presence from telegraphy to television). there is a reason we don't live in the utopian digital realm of john perry barlow and sir tim berners lee, but instead in an increasingly homogenised, alienating dog-shit net-ridden universe endlessly trying to sell us stuff 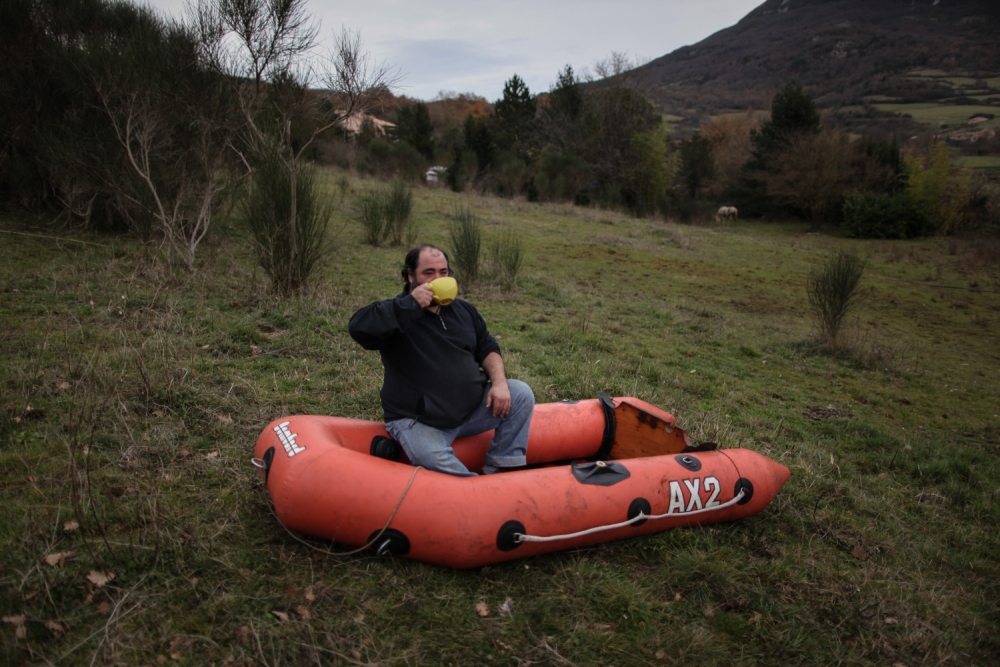 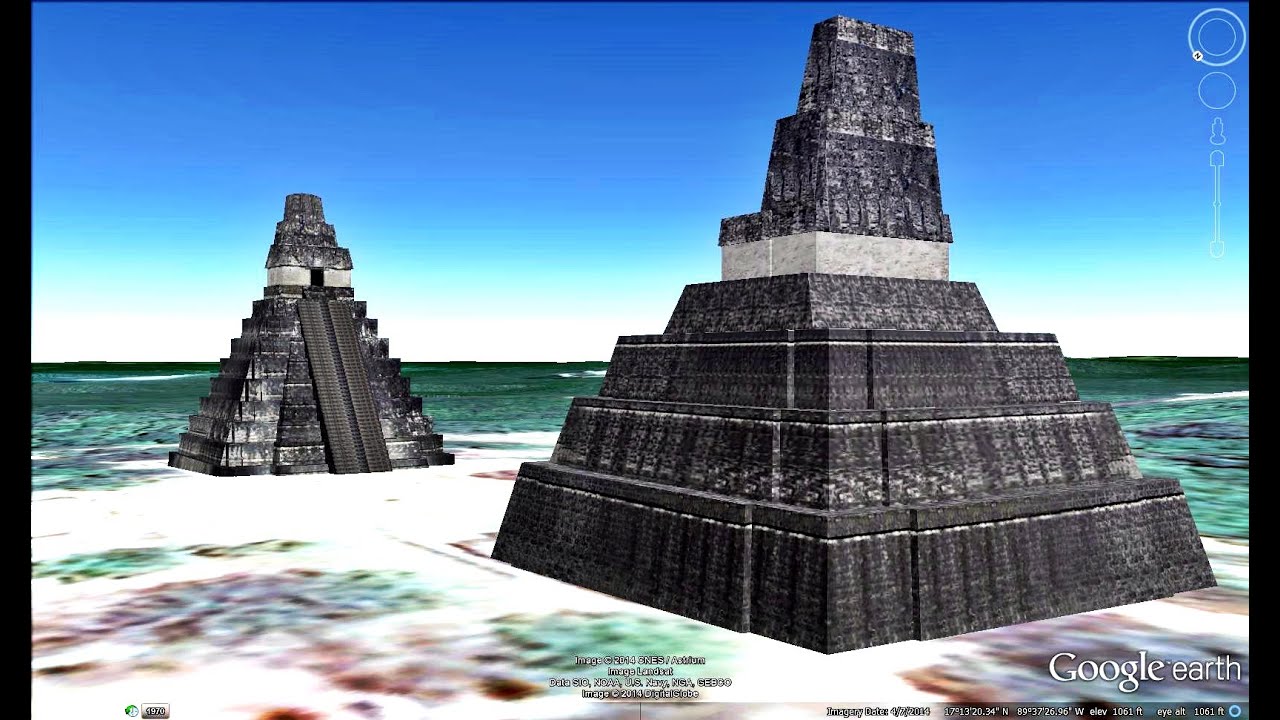 "A CITIZEN OF NOWHERE"

"REMINISCENCES OF HATOFUL PAST"

"HE GOES TO A DIFFERENT SCHOOL YOU WOULDN'T KNOW HIM"

"THE VERY LAST OF RECORDED TIME" 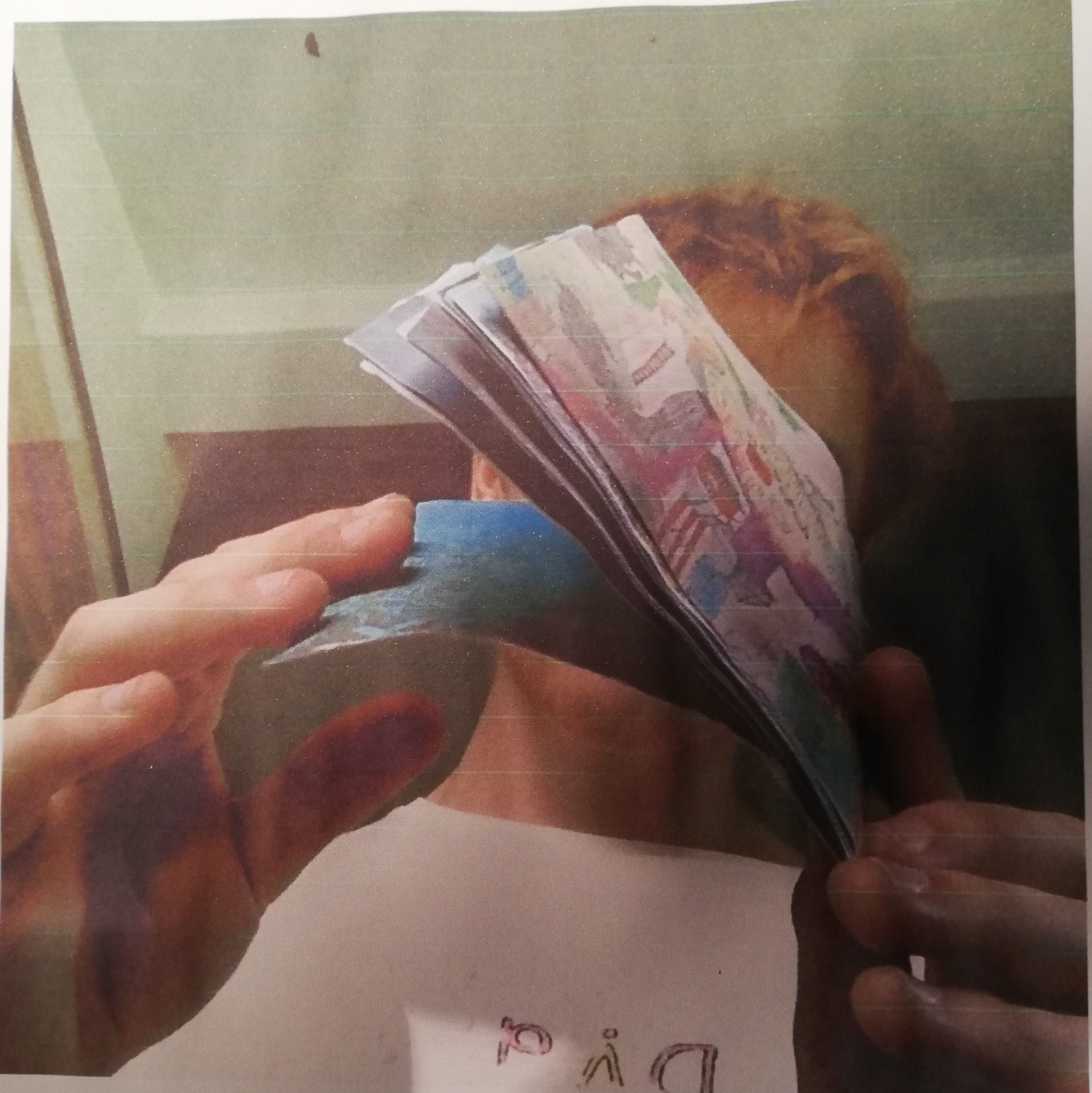 outtakes + highlights from youtube singles and unreleased records made between two bigger LPs. available on your computer

as i head a little further into my adult life i must admit i do sometimes think on the colossal stretches of time i have squandered on computers. i don't think i'm alone in this ... and i know the cult of 'time management' is exactly that, a cult, there is no perfect and healthy efficiency ... but it makes you consider whose idea it was to make the machines for our work, our learning, our creative endeavours and our leisure the same godforsaken machine, a machine whose horizons narrow a little more each day, even, as the larger net companies assimilate and pillage ... these first two records come from an insulated and happy life and they're paeans to last.fm and the old msn messenger (for artier kids like matilda it was blogspot and tumblr but i didn't like books or paintings when i was a teenager). i'm not trying to come off like i feel sorry for myself and i'm no smug smartphone detoxer and i'm not a luddite either ... the luddites understood that technophobia wasn't about false and condescending eco-purism, or neil young's flac ipod, it was about sticking it to your crummy boss, it was about revolution and combatting displacement and exploitation. we can still dream for this even on facebook. but all that in mind i do often wonder that perhaps, if i had managed to control this internet addiction at an earlier age, perhaps i could have saved myself from getting really into the prog !!!!!!!!!!!!!!!........ 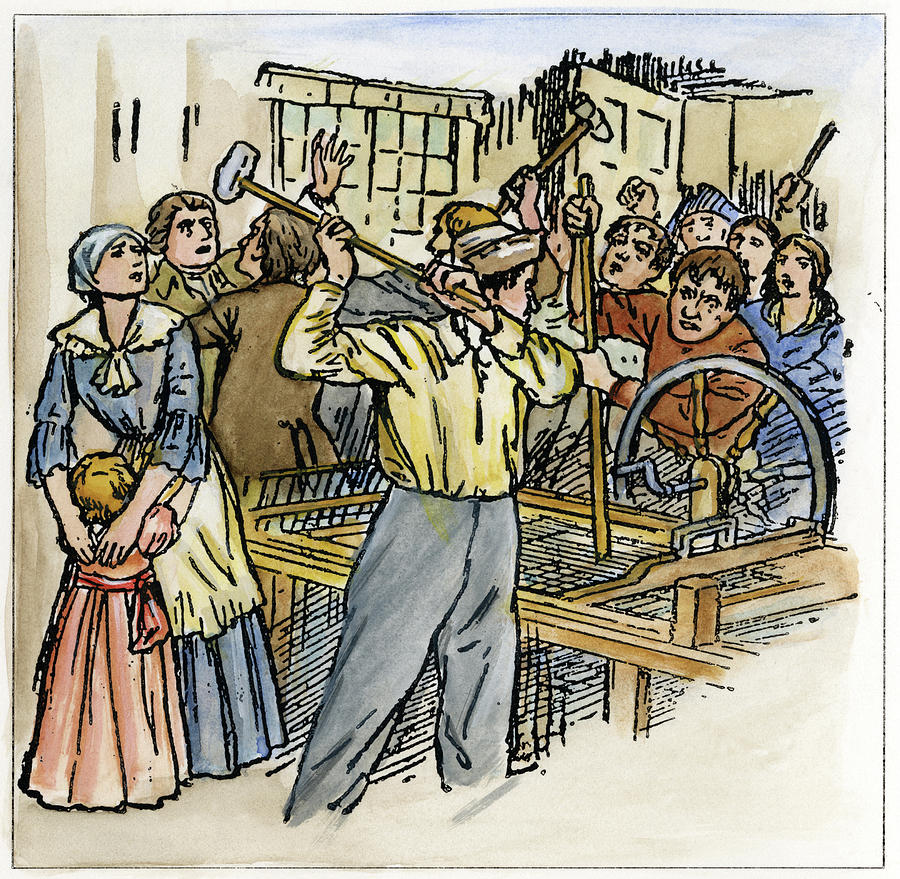