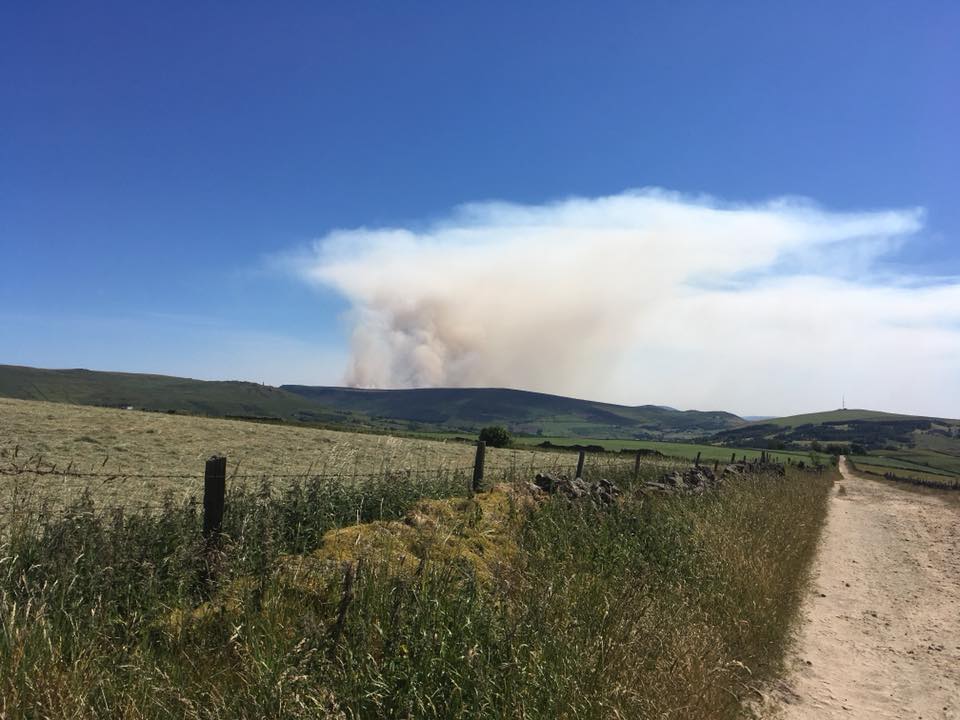 saddleworth where i grew up is midway between manchester and huddersfield, and mostly famous for the moor of the same name, which is itself mostly famous for the murders that took place there in the 1960s and for setting on fire every other summer. weekends in endless fields and abandoned barnhouses and it raining horizontally days and nights on end. i was midway through school; i had long dirty hair; i would socialise and drink cheap experimental alcohol w friends and acquaintainces by canal towpaths, in woods beyond reservoirs, left-behind quarries w BMX bastards, surly disapproving dog-walkers... most friends from north america, you understand what i'm trying to say, because when you were in high school you had your own lakes! you had your own personal acres in nashville. "skin mags in the brambles / for the first part of my life, i thought women had orange skin"-- in london it's a different set of memories; different boredoms, different weather, a different attitude to space. my brother once said he never understood burial until he moved to a city and witnessed for himself the empty stillness of flats and offices from the night bus, the jarring afterglow of the working day. he had not understood before because there is no haunting afterglow in the rural north, it is all day and night ghosts and the rain and manifest void 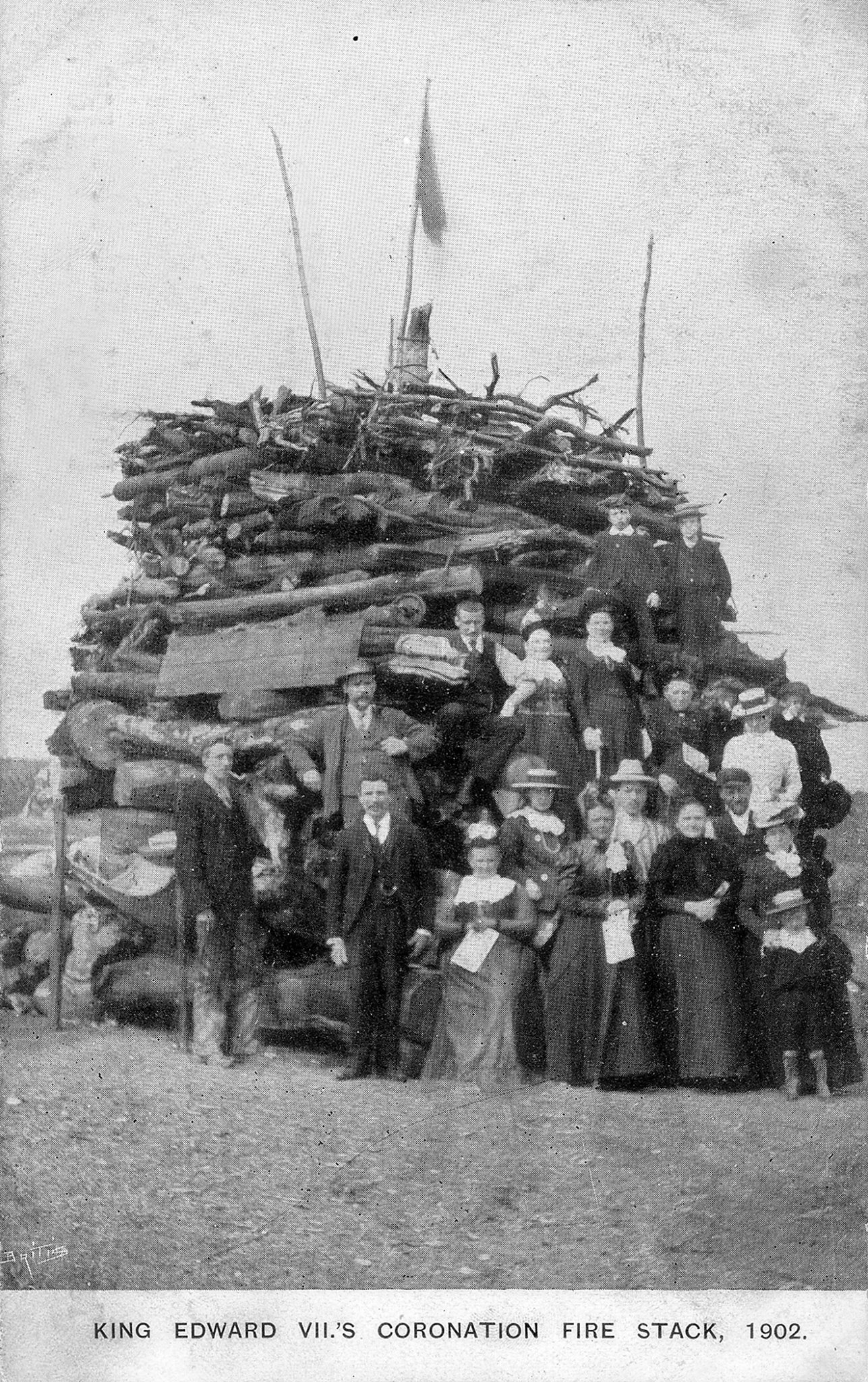 All through the afternoon Jack had been “slummerin,” and rambling in his talk; living his boyhood over again. One moment he and Joe were gathering blackberries in the hedges and the next they were playing at horses and galloping down the lane. About midnight he grew sensible and said feebly, “Ned, where are yo’ lad?”

“Never agen, Ned, never agen. I shall be gone when th’ cuckoo sings o’ yon’ hillside. That owd oak cupboard cracked one neet, an’ I knew my time had come. It cracked when eaur Joe fell il.”

“Nay it isn’t, Ned, there’s some queer things i’ this world. When yon barn door at Toplone opens when there’s nobody near it, there’s a grave to mak’ for one o’ owd Lang’s breed. Rachel i’ th’ Clough says if a picture drops deawn i’ her house, there’s sure to be a death i’ th’ family.”

Ned could not find a sheet of paper, but he found an old leather bound Bible with blank pages at one end. Having sharpened the stump of a pencil, he said, “I’m ready owd lad.”

“Well Ned, yo’ know I’m th’ last o’ th’ owd Langmoor breed, an’ it’s been a wild breed on these hills. I believe some o’ my uncles were buried on th’ moor. But I want to be buried wi’ my father an’ mother an’ eaur Joe. We lived together an’ we’ll lie o’ yon hill together an’ go to dust together.”

“Well, I want “Meyl Lad” to mak’ my coffin. Just like eaur Joe’s polished oak, an’ brass hondles, an’ a brass plate wi’ my name on.”

Ned began to write and in a few minutes he said, “Go on Jack, but don’t be in a hurry. Let me lift yo’ up owd lad.”

When Ned had written that down, he said, “What’s next owd lad.” 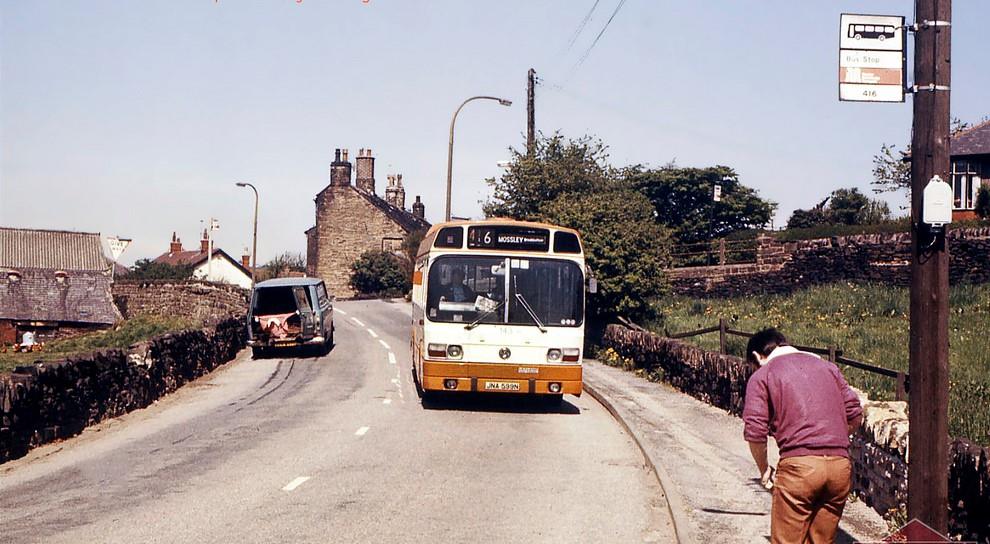 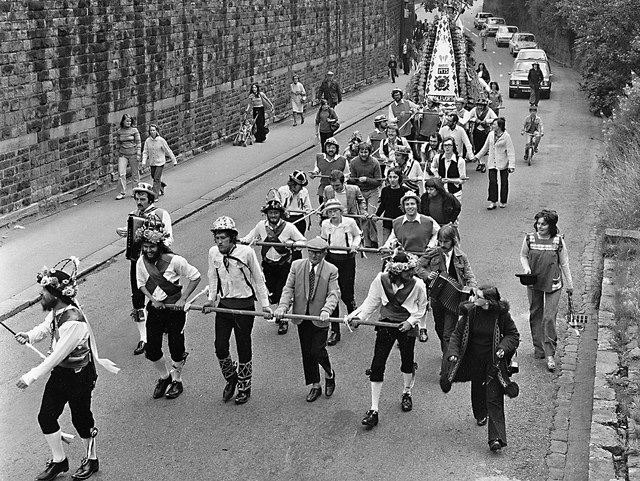 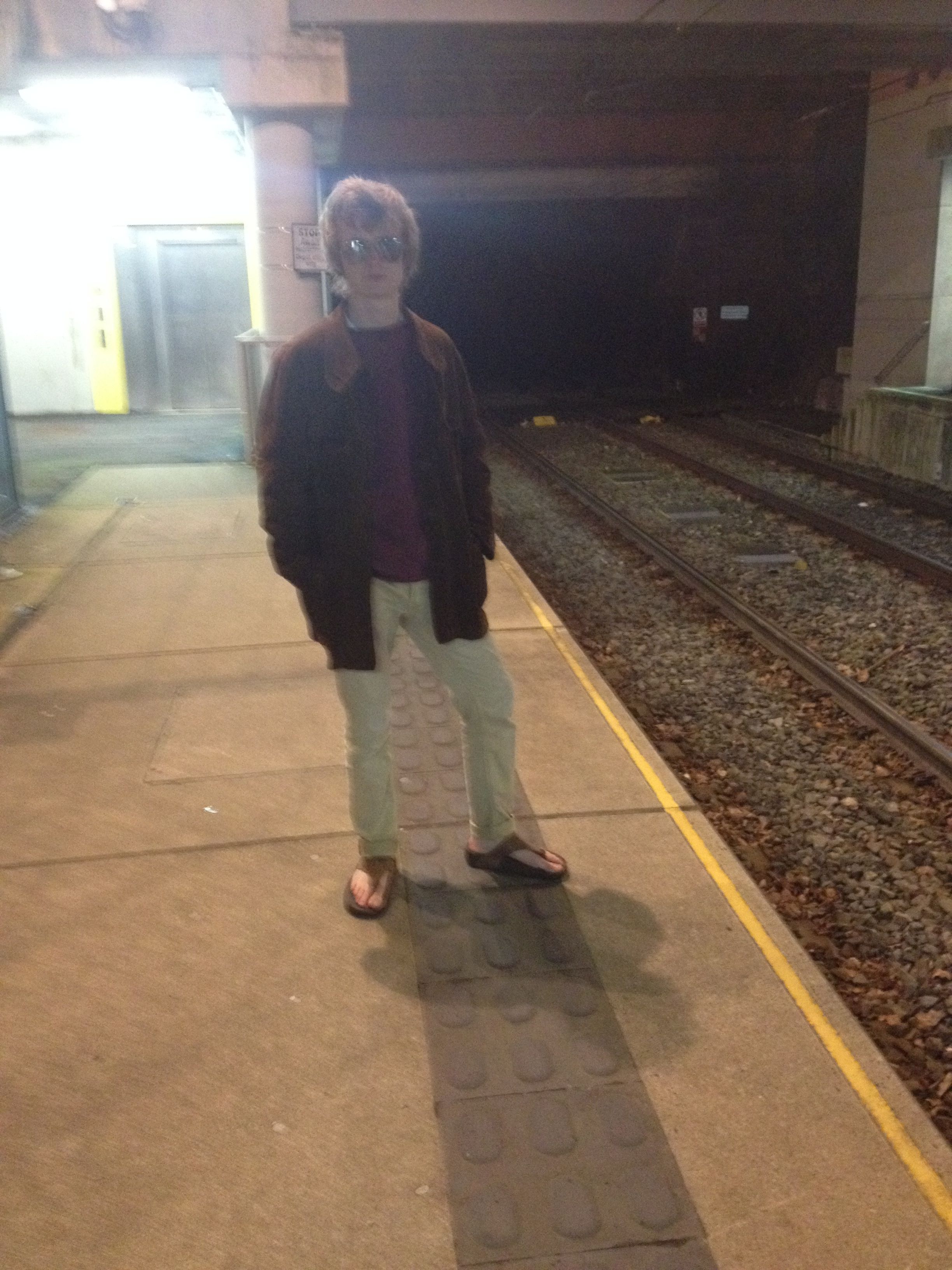 if you're lucky growing up you will hardly experience anything, which allows for mundane stupidities to take on epic form, to become legitimate stand-ins for all the love and conflict in the world 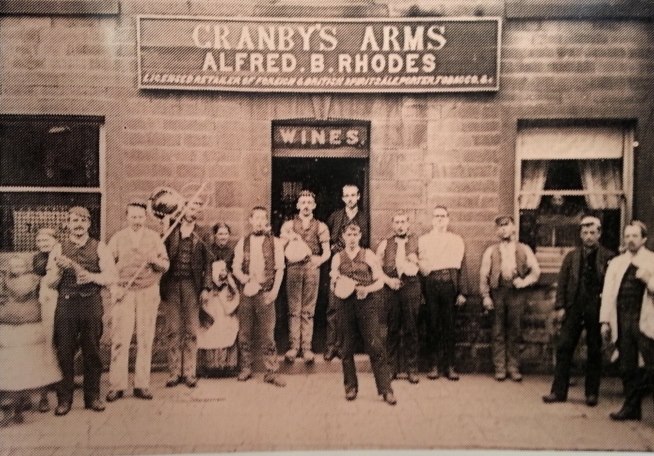 When Jack had dozed and mumbled to himself for an hour, he woke in a fright. “What’s that?” he asked in a startled whisper. “There’s somebody knocking outside. Hush! They’ve come for me, Ned, they’re whispering, see who it is, Ned.”

To pacify him, Ned went to the door and shouted "Hello! Hello! Who's there?"

A gust of wind and a patter of rain answered him. When Jack had calmed down again, he said, “Ned, we’d forty pounds i’ this house when eaur Joe died, an’ I spent twenty on his funeral. He wur worth it for he never did anybody a wrong or ever hurt a living thing.”

When everything had been squared up, Jack said feebly, “I put twenty sovereigns in a tin box an’ buried it under yon cow-stone i’ th’ top field. It’ll pay for my burrin’ an’ then thee, an’ Alf o’ Pows, an’ Churn Joe can divide what’s left, for yo’ve been very good to me.”

“I’ll see that every penny’s paid an’ everything done honest an’ straight.”

"I know, I know yo’ will, Ned. God bless thee lad. Don’t forget to order some burrin’ cards like eaur Joe’s wi’ black reaund th’ edge an’ a weeping willow on. An’ tell Broody’s wife to tidy th’ house up a bit an’ put some blue pappers round those brass candlesticks. O dear I’m finished, Ned. Prop me up agen another pillow. That’s better.” 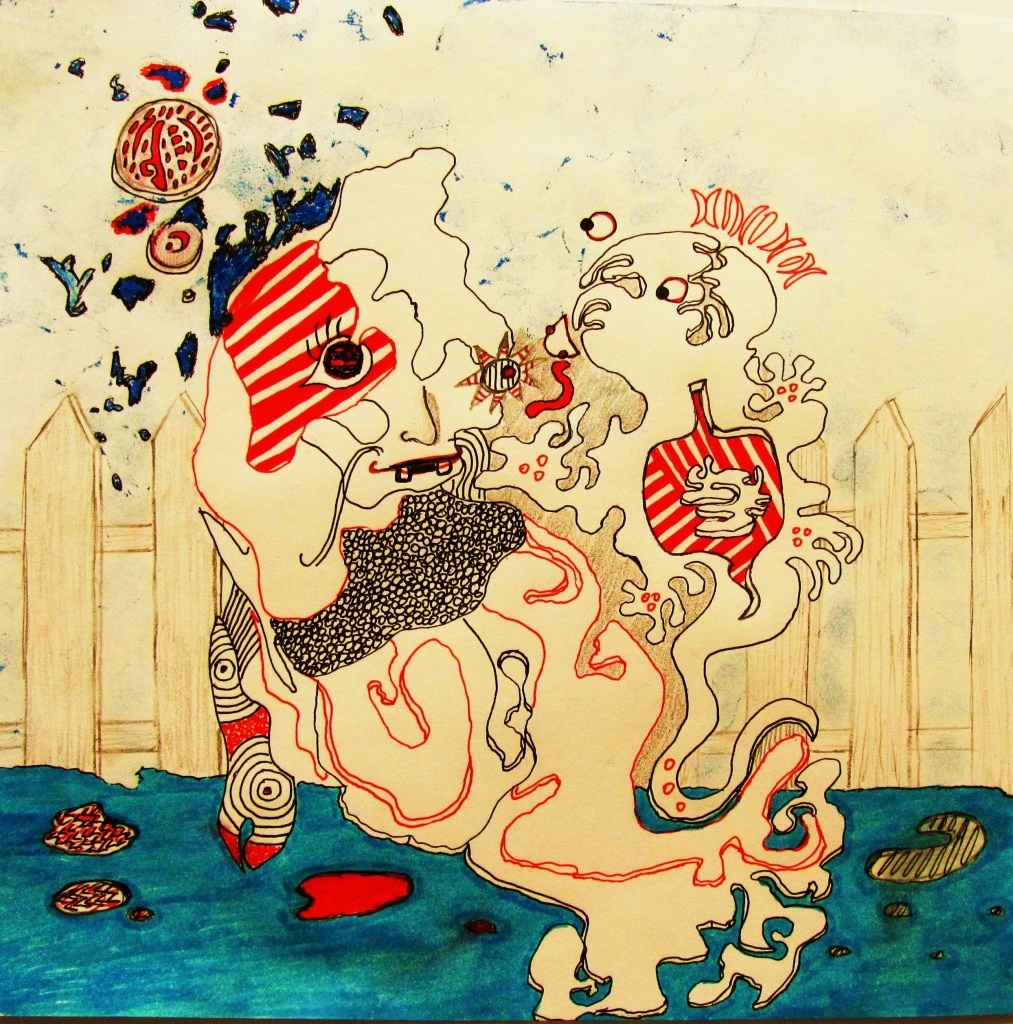 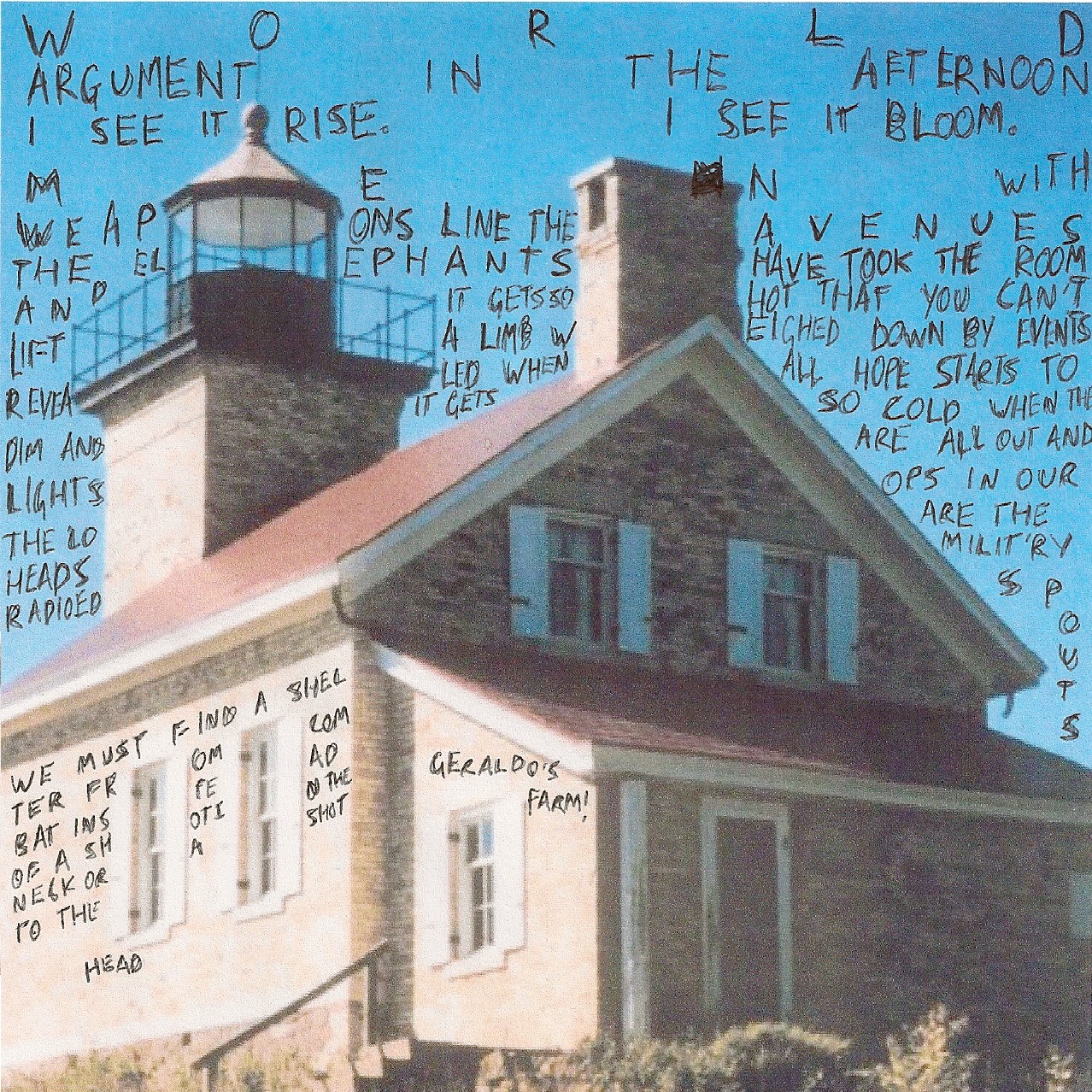 when i made this record i loved the mars volta and frank zappa , king crimson, sad bible camp songwriters of midwest USA, brian wilson, making baby steps into jazz, i liked godspeed and the residents and the boredoms. i have many internet forum friends to thank for this, most of whom were and remain a couple years older and wiser than me. also to my brother max, who gave me the contents of his ipod when i was too young, and for doing a great job re-mixing and mastering this record throughout 2013 following an accident 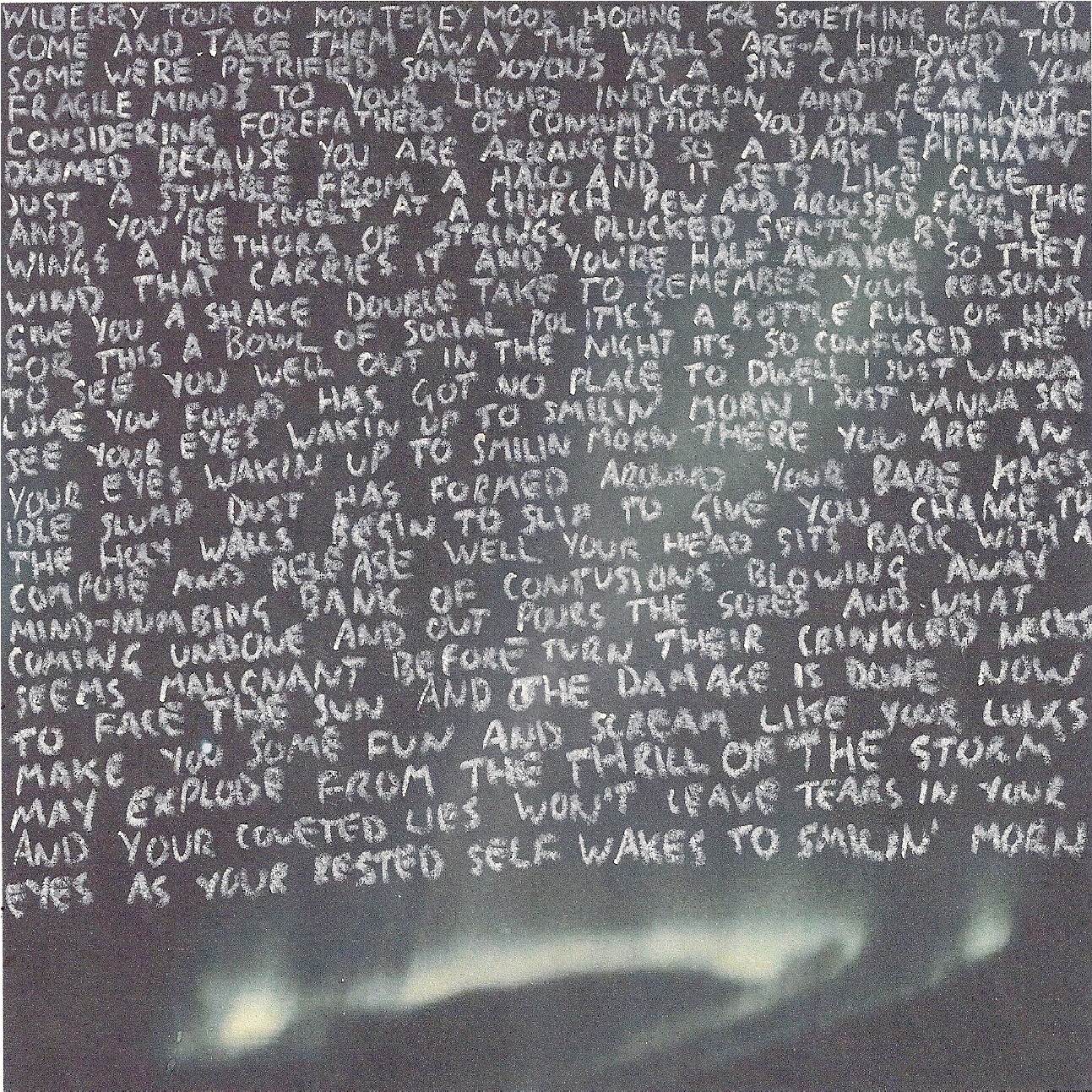 
“Ned, Ned, stick to my hond, stick to it,” he said in fear. He thrust a thin worn hand out from under the bedclothes and when Ned touched it he shivered for it was as cold as ice.

Ned got a spoonful of whisky and put it to Jack’s lips but it all ran down his chin on to the bedclothes. He rallied for a moment and Ned said “Jack don’t yo’ know me, Ned o’ th’ White Stangs?” Jack’s lips moved but no sound came, and he looked on Ned with glazing eyes, his head fell forward and he had gone o’er the black moor to meet his brother Joe.

Ned stretched his dead friend out and in keeping with an old dales custom, put a silver coin on each eyelid. Then he took a white sheet from a drawer and fastened it up to the windows so that when daylight came, the hillside folk would know that Jack was dead. As he went down the lane he called and told Betty o’ th’ Crootlone that Jack had gone o’er the moor.

In the afternoon, he and Churn Joe took a spade and found the twenty pounds under the cow-stone. “Good old Jack,” Ned said. “Many a time he hadn’t a penny to bless his rags, yet he kept this money so that he could be buried like his brother.”

When they got back to the house, Churn Joe uncovered Jack’s face and said in a faltering voice: “Jack, owd lad, we were schoolmates together an’ we’ve had some happy hours on Reelton hill. Yo’r Joe an’ thee were the kindest hearted lads that ever lived. I hope when I go o’er yon moor I shall meet yo’ two i’ heaven.”

Ned turned away for he saw tears glistening in Churn Joe’s eyes. 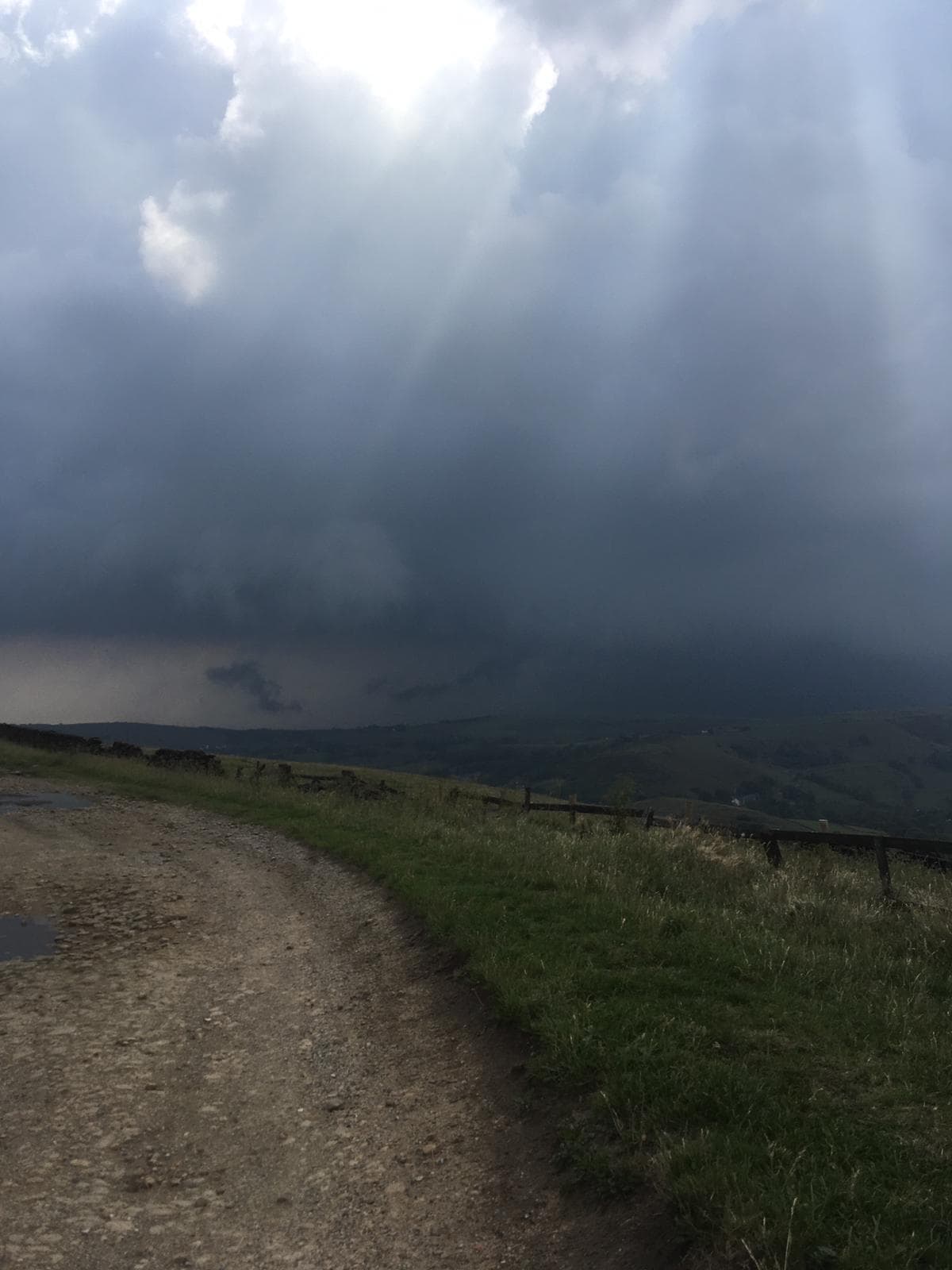